The full form of ABS stands for Anti-lock Braking System. It is a safety system provided in automobiles mainly in cars. It prevents the wheels of automobiles from locking up and skidding when breaks are applied during an emergency stop.

This ABS system allows the wheels to maintain proper contact with the road. When you encounter a sudden hindrance and apply breaks the wheels don’t lock up and the car moves in the direction of the wheels as turned by the driver so that it does not crash into the obstruction cooking from the opposite direction.

ABS was first introduced and used as an anti-skid system for aircraft use in the year of 1950s and in the 1970s, Ford and Chrysler proved that it can also be used in cars. Anti-lock braking systems are now commonly used in all modern cars sold in Europe.

How Does ABS Work?

ABS is part of an overall automobile stability system, commonly known as electronic stability control, which monitors wheels’ under heavy braking. Each wheel has a sensor attached to it.which sense the sudden breaks.

With ABS, you get better stability and control over a car while braking (Image Source: https://www.financialexpress.com/)
Sensors detect or identified that a wheel is about to lock up and stop moving, the system will release the brake. The release is only for a moment.

ABS then continuously and repeatedly applies optimum braking pressure to each wheel, meaning the ABS system will brake just enough to not lock the wheels.

When ABS is active you may feel a vibration through the brake pedal when you’re pressing it. The anti-lock system helps the driver remain in control of the vehicle rather than bringing the car to a stop.

ABS helps to reduce the chances of skidding even when undertaking excessive evasive manoeuvres. This is why it’s important to remember that the car’s braking distance may increase.

So, if you keep driving ahead straight into an obstacle, the car may not stop in time even if your instincts dictate otherwise. It’s a common misconception that ABS helps reducing stopping distance.

There are four major component in abs

Speed sensor monitors and detects the speed of every wheel and identify the adequate acceleration and deceleration of the wheels. It consists of an exciter (a ring with V-shaped teeth) and a wire coil/magnet assembly, which produce the pulses of electricity as the teeth of the exciter pass in front of it.

ECU is an electronic control unit that receives, monitors, amplifies and filters the sensor signals for calculating the wheel rotational speed and acceleration. The ECU receives a signal from the sensors in the circuit and controls the brake pressure, according to the data that is analyzed by the unit.

How effective is ABS

The Major purpose of ABS is to allow drivers to have directional control over their vehicle after applying heavy braking. In support of the effectiveness of ABS, it has been associated with

Cars fitted with ABS are less likely be involved in a fatal crash.

ABS decreases the chance of frontal collision on wet and dry roads.

Cars with ABS rarely stray from the road ahead

It’s worth keeping in mind that ABS works best on solid rigid surfaces, and your experience on ice, snow or gravel, rain, and the oily surface can be different

Read also – What Is The Email Full Form ?

Other full form of ABS 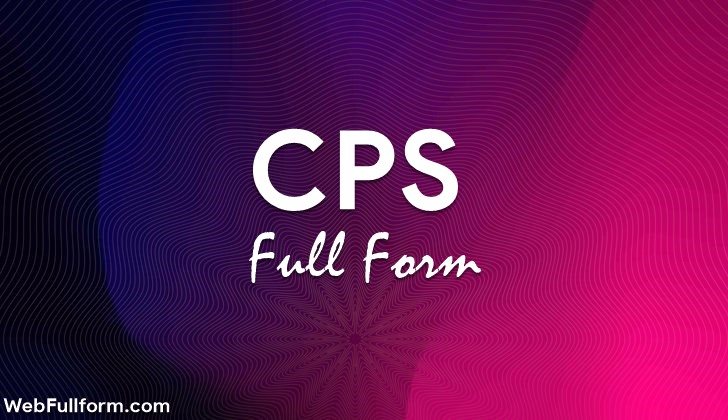 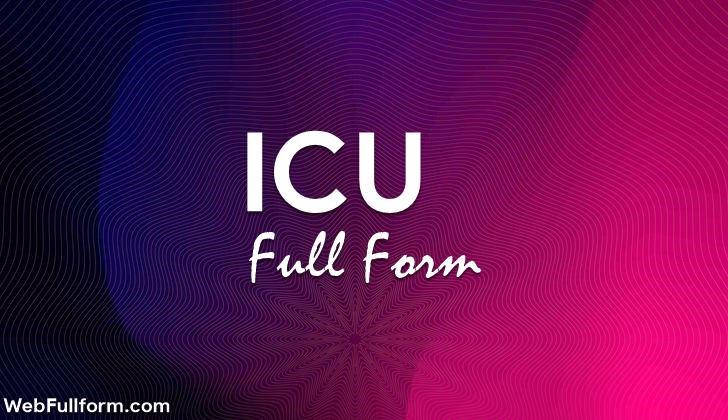 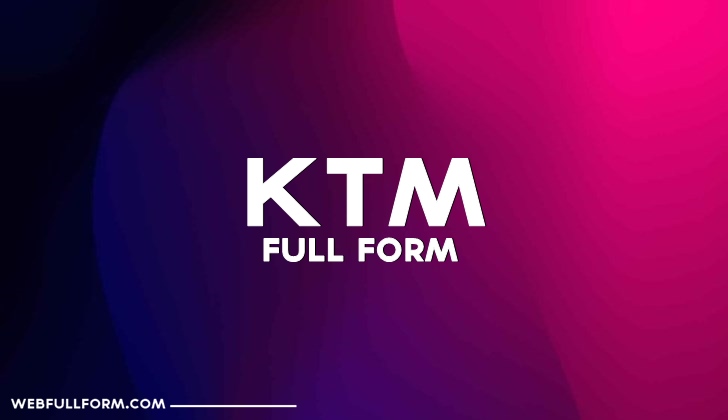 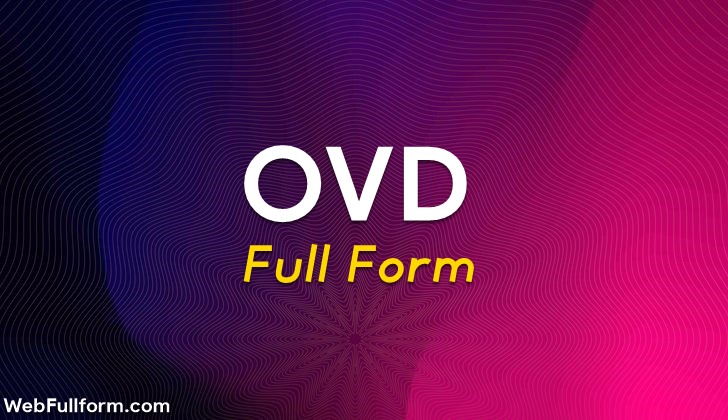 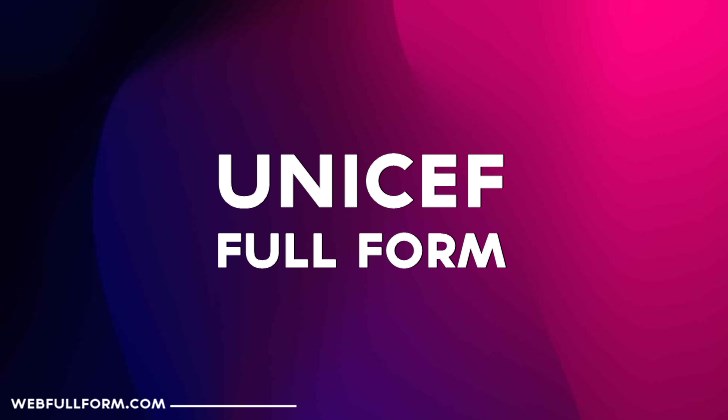 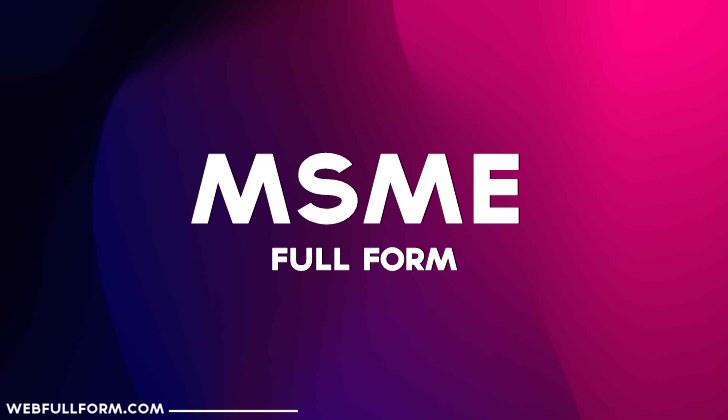