A compact disc is a flat, small-rounded recordable device that can store up to 700 MB of data. CD has a diameter of 4.75 inches. It is portable, hence, they can be taken anywhere according to person need. We can run a CD unlimited time as its quality does not degrade with time and long last. CDs can store any type of data like audio, video, text, pictures, etc in digital format. The data is stored in the form of small notches on the disc and when the disc is played the data is read by a laser from an optical drive.

We cant give credit for inventing a CD to a single person, as various part of the CD has been discovered by different individuals. Although James Russell is the most creditable inventor of the CD. He discovered it in 1965 and the patent of CD was sold to the Sony and Philips Company which made it publicly on May 17, 1978, in Japan, and by 1983 it further went on to the US and Europe.

The first CD was produced on 17 August 1982 at the Philips factory in Germany. The information stored in CD only has the read operation but not the writing process. The very first CD audio player was made available to the public in Japan by Sony company.

A CD was later able to store collections of information on its disc as technology advanced. The compact disc then named as CD-ROM(Compact Disk-Read Only Memory).

The base of a CD is a clear, hard plastic, known as polycarbonate. The CD is molded from a master that forms the pits and lands. The top of the plastic disc is coated with a kind of reflective material, such as aluminum, that reflects the light of the reading laser.

The entire disc area is coated with a protective lacquer and a label is printed on the top of the disc. The diameter of the disc is 120 mm. The center hole of the CD is 15mm in diameter. The area closest to the center hole is the clamping area, and no data is written in this area.

The clamping area is generally 26 mm to 33 mm wide, measured from the center of the disc. The data area is approx 38 mm wide and is divided into three sections.   The table of contents for the entire disc occupies the first 4 mm of the data area.

The next section is the program area and occupies 33 mm if the disc is filled to capacity. The third area of the disc is the lead-out area and it is used to tell the drive it has reached the end of the disc. No data is written on the outer edge of the disc; this allows for handling.

The CD-ROM has the capacity to store audio, video, graphics, text, and programs. CD-ROMs that combine several types of data (audio, graphics, and so on) are known as CD-I, or compact disc-interactive.The CD-ROM is extremely durable and difficult to damage. Since the CD-ROM is an optical storage medium, the read head never comes in contact with the disc. Therefore, it does not suffer from damage caused by head crashes as magnetic disk media do.

The  CD-ROM  does have many disadvantages.  Because of the way the CD-ROM drive reads data, the access time is much slower than for a high-performance fixed disk system. The CD-ROM is designed to hold a large amount of data for a large number of users. The initial high cost of producing the master disk precludes sending unique information to just one or two users.

The CD is a portable medium.

A CD is read-only, which prevents accidental erasure of programs or files.

CD id More durable than the standard 5.25-inch or 3.5-inch disks, CDs are not magnetic media and thus are not subject to the same dangers posed by proximity to nearest electrical sources or magnets.

CD-ROMs are audio-capable, allowing special compression of audio, image, and video data. They can be used to play standard audio CDs and have the capacity to store and record video data.

Other form of CD

There are the different meaning of API full form as:… 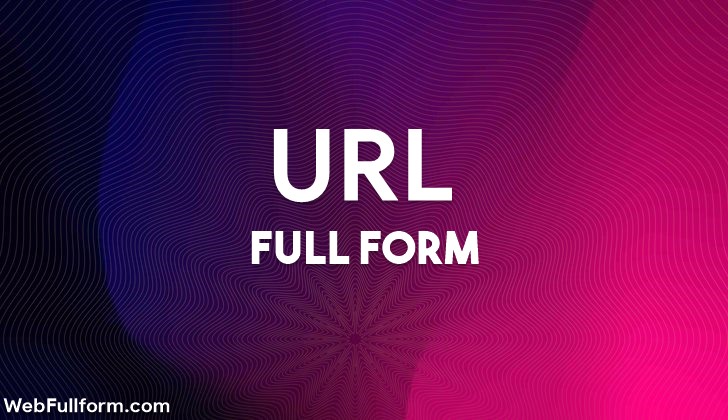 Do you know what is the full form of URL…

Do you know what is the full form of INR…