HIV full form is the Human Immunodeficiency Virus. It reduces immunity power inside humans. The situation that creates or causes disease due to the HIV virus coming into the body is called HIV AIDS(Human immunodeficiency virus infection and acquired immune deficiency syndrome).

If the virus got into your body from somewhere and then the immunity power of the body is got weak and when the immune system of the body is down, there are a lot of changes to see in it. This Situation or disease is known as HIV AIDS.

HIV virus destroys immune system cells in the body i.e. Cd4 cells or also called t-cells. After T-CELL is over, the body loses the strength to fight the disease.

What happens after HIV enters your body?

Usually, symptoms do not appear immediately after getting HIV, it may take several years for you to get sick. Generally, after being HIV infected, they look completely healthy and feel healthy.

It can usually take 10 years or more to see any symptoms of HIV. It can take even longer for people taking HIV medicine.

For the first two or four weeks after becoming infected with HIV, you have fever or body pain. Normal flu-like symptoms appear in your body and you feel ill. And this symptom is the first reaction of HIV infection.

During this time there are too many viruses in your body and it is very easy to spread. This is the symptom that appears in your body for just a few weeks and then you feel healthy for years.

How HIV transfer from one to another?

How does It spread in the daily routine?

The main reason for this unprotected sex. For example, HIV spreads if a man or woman has unprotected sex with an infected man or woman. At the time of sex, their semen and vaginal fluids come in contact with each other, there are more chances of spreading this disease.

If you have multiple sex partners and you are having unprotected sex with them, then there is more chance of the disease spreading.

HIV also spreads at the time of blood transmission. This disease spreads even if the blood of an HIV-infected man and goes into someone’s body.

The chances of this are very less, but even if a health worker make a mistake, a healthy person can get HIV due to this.

If an infected person’s organ donates, it can also cause illness.

Used Needles of HIV (full form is Human Immunodeficiency Virus) infected persons and pierced in the body of a healthy person can spread this disease.

If an infected woman is pregnant or she is feeding her children, it spreads HIV.

This disease spreads if an HIV-infected patient bites a healthy man and his blood comes.

If an Infected person involves in deep kissing with his/her partner and there are blisters in his/her mouth, or some kind of cut inside the mouth or there is blood coming in the gums, it also spreads HIV disease.

HIV is a retrovirus that consists of two types: HIV-1 and HIV-2. Both types can infect you through HIV-infected body fluids such as blood, semen, and genital secretions. Some of the common causes of HIV infection are as follows:

In 2016, approximately 36.7 million people were living with HIV and 1 million died. There were 300,000 fewer new HIV cases in 2016 than in 2015. The majority of those infected live in sub-Saharan Africa. AIDS was first identified in the late 1980s to early 2017, the disease has caused an estimated 35 million deaths worldwide.

Other full forms of HIV abbreviation 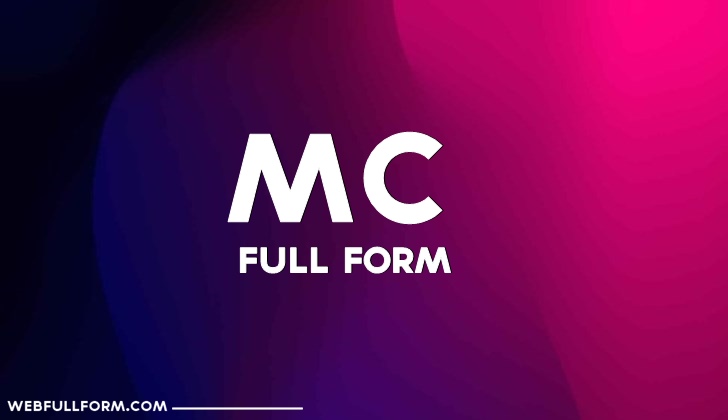 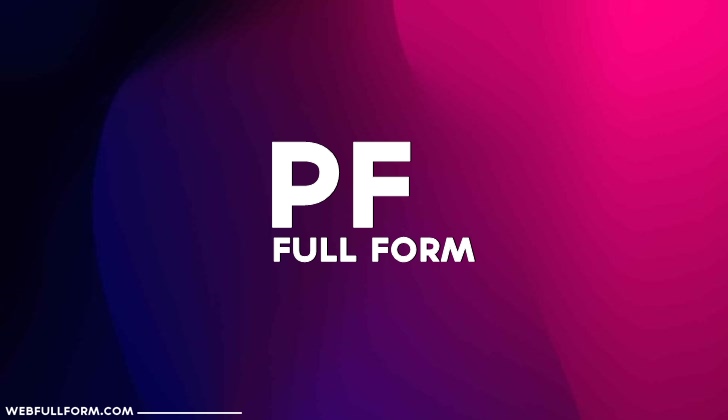 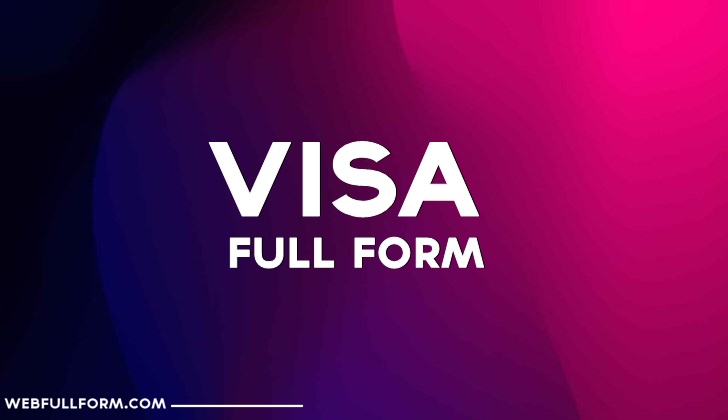 What is Visa Full Form | Visa full form in… 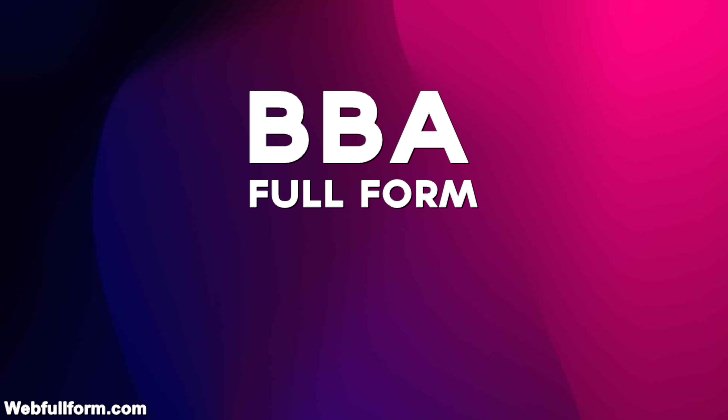 In today’s article we are going to tell you what… 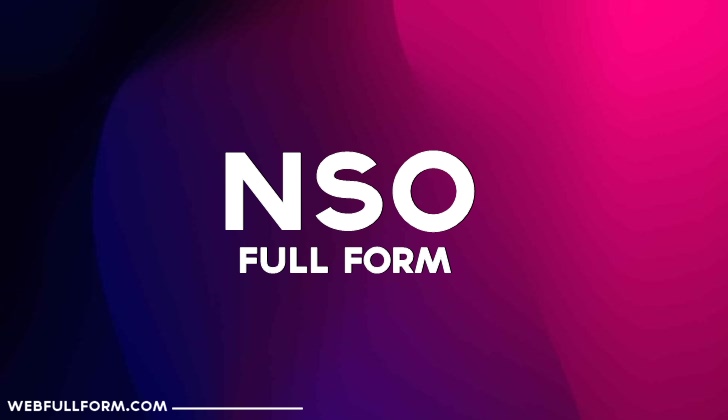 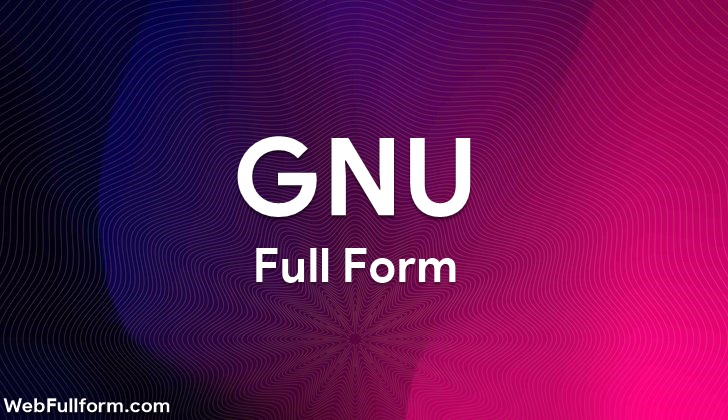